Visions of the Active Sun at IAS Orsay

At the occasion of the Science Feast which took place on October 15th at the Institut d’Astrophysique Spatiale IAS (Orsay, France), several dedicated installations brought to a large audience visions of the active Sun (seen in ultra-violet) displayed on large screens allowing the public to enjoy the Sun’s beauty in details. For those not able to visit the event, the extraordinary videos created by FLARECAST member Eric Buchlin can be viewed on youtube.

The solar system was also presented through an augmented reality approach. Solar events were also described in “virtual reality” (Solar Storm VR), as well as with an experiment mimicking and explaining these phenomenons, again to a broad audience. 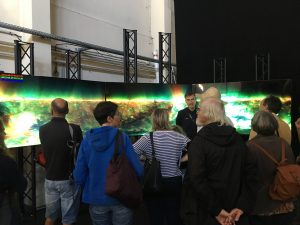 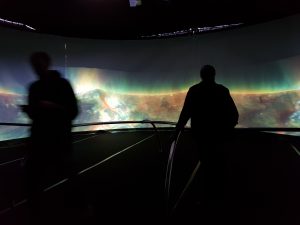 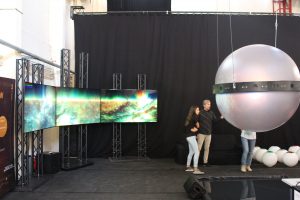 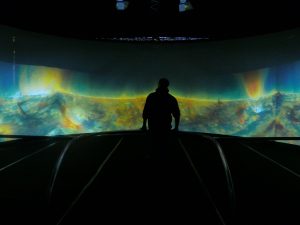 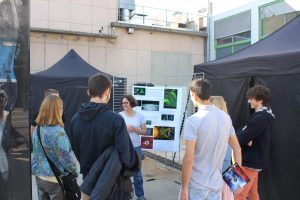 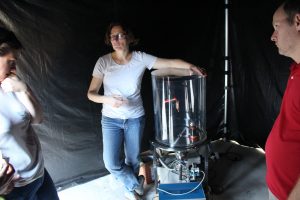 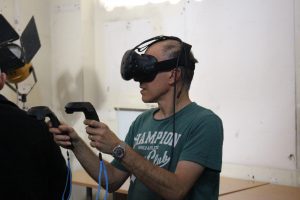 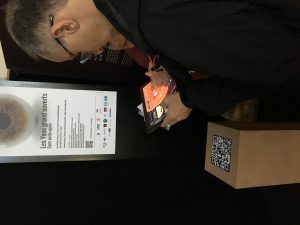 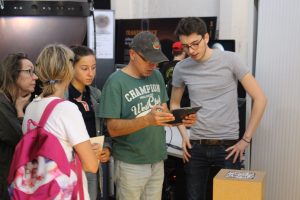